A locally owned company, since 2008 we have provided wired and wireless video surveillance solutions nationwide for the retail, commercial, industrial and residential markets. In 2016, we purchased our current office at 1306 Commercial Avenue in downtown Mounds Oklahoma and became a fixed wireless internet service provider (WISP) for the local community while still providing video surveillance solutions nationwide.

We provide Broadband internet with unlimited data in Tulsa, Okmulgee and Creek counties. We broadcast our signal from our office to local towers and then to antennas mounted at customer sites in the area. As Midwest Technology continues to grow in the WISP and video surveillance industry, we will always strive for excellent customer service and quality workmanship. 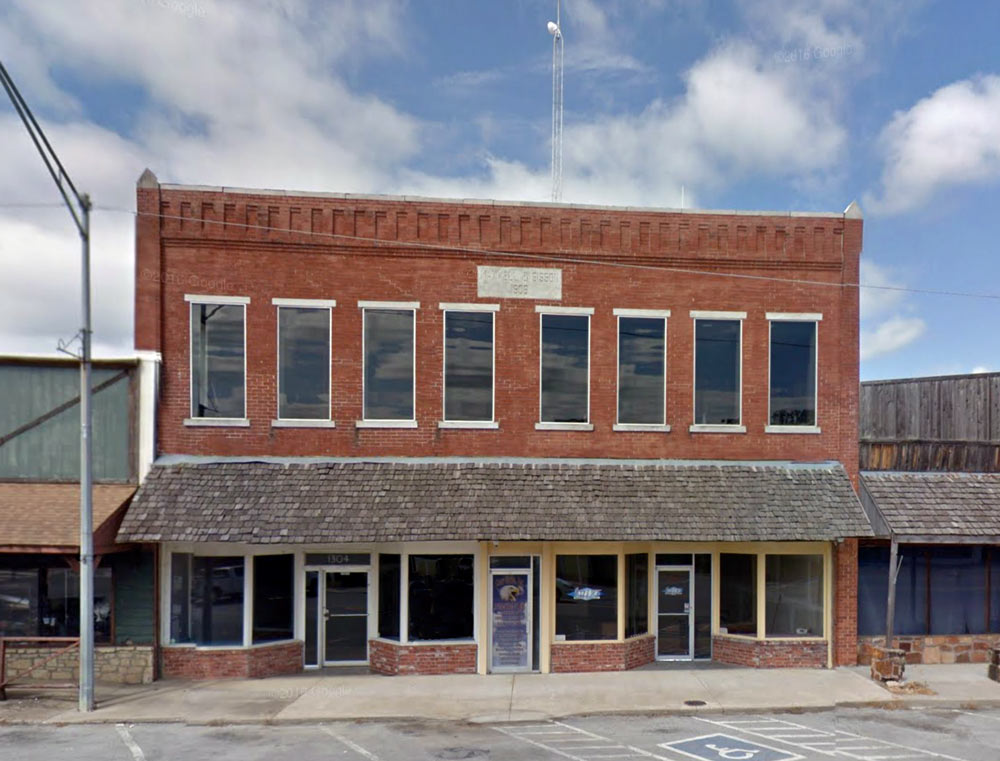 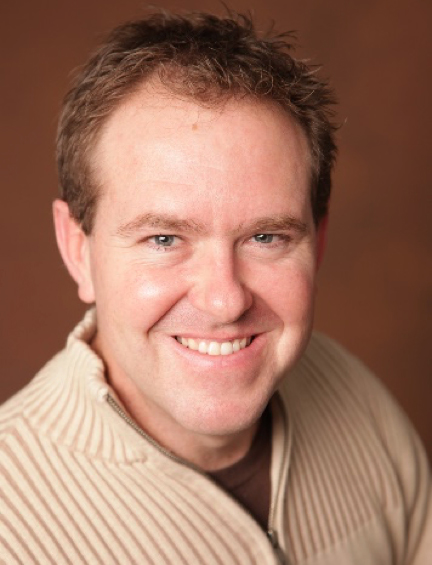 A decorated veteran in the United States Air Force, Jon understands what it takes to solve problems. In 1993 his ideas became reality for our United States military. As an Airman in the Air Force he was awarded The Air Force Achievement Medal for designing and implementing a fighter pilot debriefing facility that was modeled all over the world. Today, his dedication continues in the video surveillance and wireless communications market.

Since then he has built his career around electronic security and technology. During his 15 years at Sensormatic Electronics, Inc. (ADT) he was a key member in securing our athletes and their families at the 2002 Winter Olympic Games in Salt Lake City finalizing more than 900 video feeds to multiple security groups established by the International Olympic Committee’s closed circuit television (CCTV) program. In 2008, Jon accepted a position as manager of technical services for WG security products out of San Jose California. It was here that he built relationships nationwide with other business owners and corporate loss prevention and safety managers.

The experience he gained while working and troubleshooting in the EAS world provided him the ability to design his own Internet and CCTV business. In 2008, Jon established Residential Video Service which became his first stepping stone to acquiring a strong business and reputation.  RVS soon had to change names due the business growing from a residential to more commercial focus, becoming Midwest Technology, Inc. in 2012.  Jon embarked on providing commercial businesses with more CCTV.  When he decided he wanted faster Internet at home,  Jon figured out how to become a WISP provider. If he ever comes across an issue that is difficult for most, he will rise above and troubleshoot the issue until resolved. He never stops figuring issues out, which has enabled Jon to sustain a reliable, reputable business.